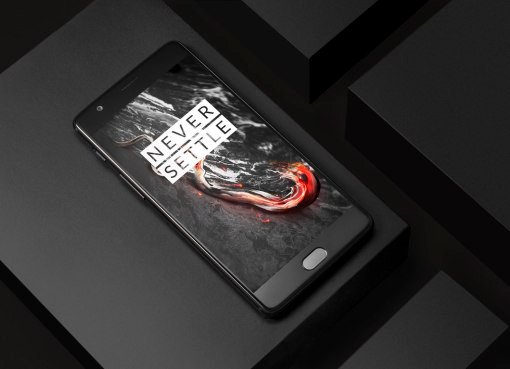 “Although most people stream or download music today many of us still have large CD collections at home.” says Michael Li, CEO and Co-Founder of Nativ. “Nativ Disc provides music lovers with a simple way to add those CDs to their digital music libraries. As a result of our relationship with Gracenote, our customers can access the world’s most extensive music database and innovative playlisting capabilities that deliver a more immersive experience and help them re-discover music like never before.”

To import CDs into the Nativ VitaTM high-resolution music player, users simply insert them into Nativ DiscTM and they are automatically copied to the built-in hard disk drives in lossless FLAC, uncompressed WAV or lossy MP3 format. Nativ DiscTM repeatedly re-reads every CD to ensure a bit-perfect copy of the original performance.

Nativ DiscTM sells for US$599, with limited quantities available at US$499 during Nativ’s Indiegogo crowd-funding campaign at www.indiegogo.com/projects/nativ-high-res-music-system-touchscreen- control.

Nativ is a nimble and innovative tech startup with a radical new approach to product development. Designed as true audiophile components Nativ products are supercharged with the latest and greatest in technology, and are the world’s first to harness the power of the crowd through an open platform. Nativ continuously evolves to reinvent the way we experience music. Find out more at www.nativsound.com.

Nativ, the Nativ logo, Nativ Disc, Nativ Vita and Nativ Wave are trademarks of Nativ Sound LLC. Other company & product names may be trademarks of their respective owners.