TAUZIA Hotels and PT. Kilat Megah Jaya announced the development of the first YELLO Hotel in Cilacap, Central Java. Opening in 2021, YELLO Cilacap is the fourteenth YELLO project under development in Indonesia, following the signing of YELLO Hotel Palangkaraya earlier this year.

The proximity of the location to numerous landmarks in Cilacap enhances the feasibility of this proposition. YELLO Cilacap is strategically located in the heart of the city between Jalan Mayjend Sutoyo and Jalan Achmad Yani Cilacap. Only five minutes on foot from the train station, YELLO Cilacap will enhance the hotel offer in the city close to all the main tourist sites and businesses. 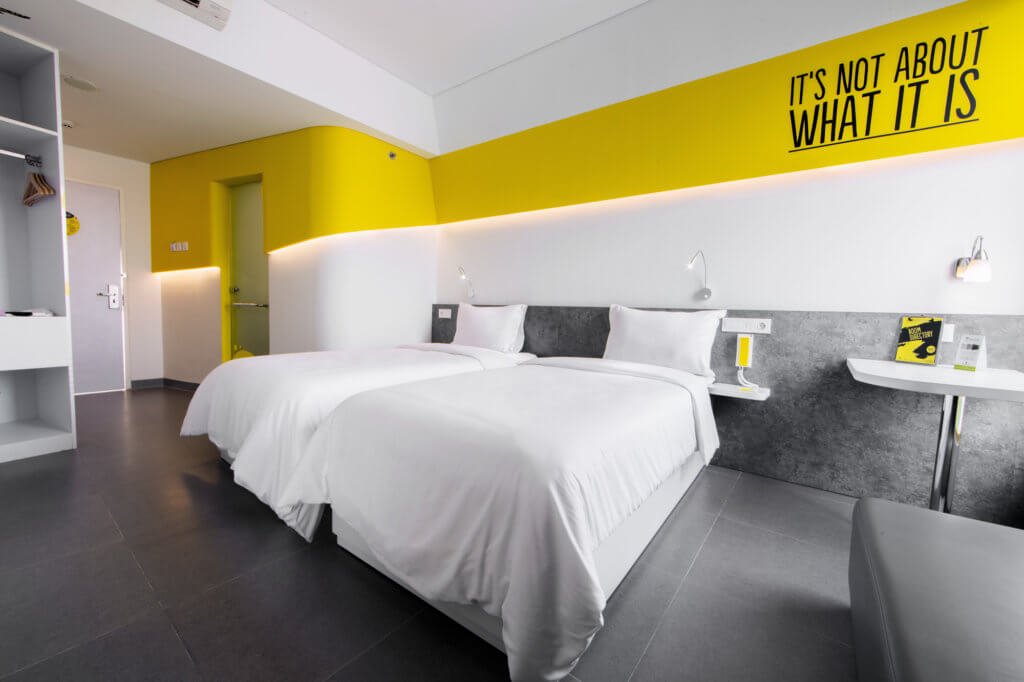 Yello Hotels “Get Wired” is a tech-friendly Netizen’s economic brand that doesn’t take its lead from mainstream hospitality by being non-conformist, sociable and ‘wired’

The hotel will cater principally to business travellers, being an industrial city of Central Java, as well as having easy access to some of local tourism area such as Benteng Pandem, Nusa Kambangan Beach, Widarapayung Beach and a few more.

Wenny Yanuandita, Business Development Manager TAUZIA Hotels said, “Cilacap is the largest economic center in South Java, it is a growing city boosted by industrial development and improving infrastructure which will brings a positive impact to the future YELLO in Cilacap.”

She also added, “The opening of this new-build hotel with 150-rooms will strengthen the brand’s footprint in yet another key city in Java,”

Yello Hotels “Get Wired” is a tech-friendly Netizen’s economic brand that doesn’t take its lead from mainstream hospitality by being non-conformist, sociable and ‘wired’. Emphasizes a trendy sense of style and provides guests the fundamentals to create a sociable and cozy environment where interaction and new experiences come alive.