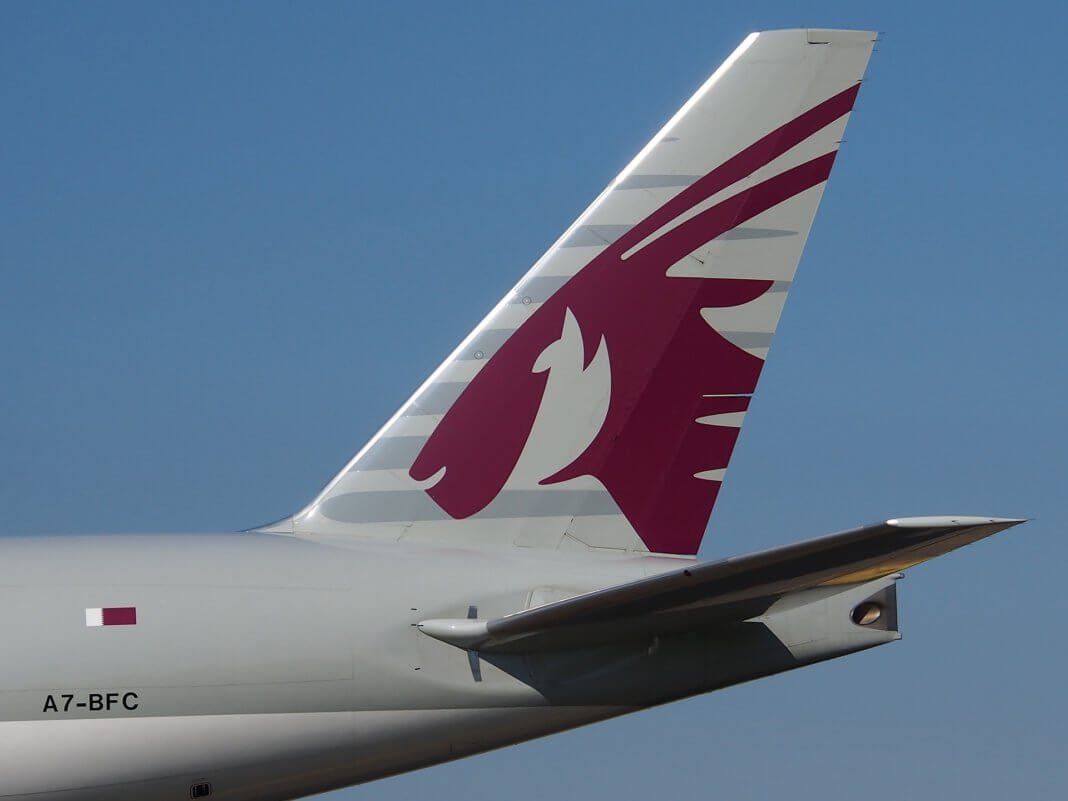 Qatar Airways extends its congratulations to the organisers of the 18th Asian Games Jakarta Palembang 2018 for providing a spectacular, star-studded closing ceremony to the prestigious competition, featuring a host of Asia’s most celebrated dancers, musicians and artists at the Gelora Bung Karno (GBK) Main Stadium, Jakarta, on Sunday 2 September.

The national carrier of the State of Qatar is proud to have been the Prestige Partner and Official Airline for the games, which saw the nation’s most talented athletes bring home a total of 13 winning medals including six Gold, four Silver and three Bronze, across several sporting events.

Qatar Airways Group Chief Executive, His Excellency Mr. Akbar Al Baker, said: “Qatar Airways was delighted to see such a fitting end to the 18th Asian Games Jakarta Palembang 2018, which has been a successful and exciting tournament from start to finish. As the Prestige Partner and Official Airline of this world-class sporting event, Qatar Airways has been extremely proud to play such a significant part in uniting fans from around the globe, something which is central to the airline’s belief in the power of sport and its ability to bring people together.

We now have the privilege of transporting more than 200 of our national athletes home to share the celebration of their incredible success with the people of Qatar.” 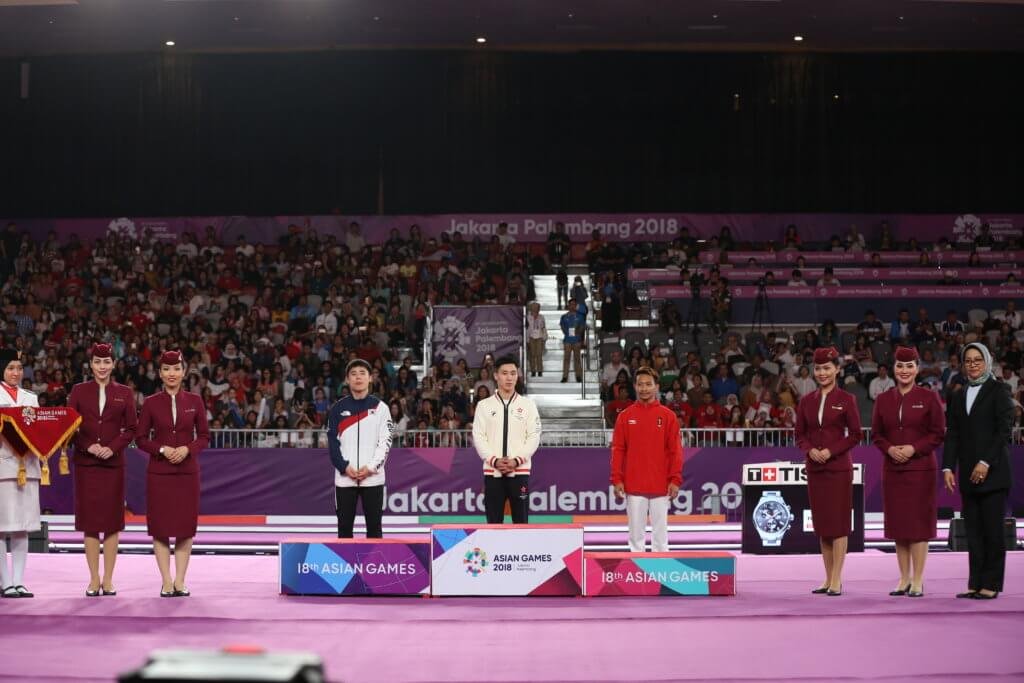 This is the second time that Qatar Airways has proudly sponsored the prestigious Asian Games; the multiple award-winning airline was also the Official Airline of the 15th Asian Games Doha 2006, in what was the largest sporting event in the history of Qatar at the time.

In May 2017, Qatar Airways announced a groundbreaking sponsorship deal with FIFA, which saw the award-winning airline become the Official Partner and Official Airline of FIFA until 2022. The partnership, one of the biggest sporting sponsorships in the world, will give Qatar Airways extensive marketing and branding rights at the 2022 World Cup Qatar™, with an expected audience reach of more than two billion people.