THE entire Fullerton Heritage precinct was abuzz with excitement and activity over the weekend as The Fullerton Hotel Singapore celebrated the 90th anniversary of the iconic Fullerton Building with the inaugural Fullerton Concours d’Elegance. Held between 29th June and 1st July, 2018, the event hosted more than 30,000 visitors from all over the world. Visitors were treated to various specially organised activities over the three-day celebration – from the rarest vintage and classic cars on display to high performance car debuts, photography workshops, children’s activities and car artworks on display. Visitors were also treated to specially created culinary delights by The Fullerton Hotel Singapore that celebrated the commemoration of the Fullerton Building as Mile Zero, the reference point from which all roads in Singapore were previously measured. As part of the celebrations, we are pleased to announce the following:

Celebrating the finest in automotive excellence

26 classic, vintage and antique cars competed in the Concours d’Elegance (competition of elegance), a world-class event where prestigious cars are displayed and judged on appearance, originality, and the accuracy of their preservation or restoration. The winners from the three competition classes were: 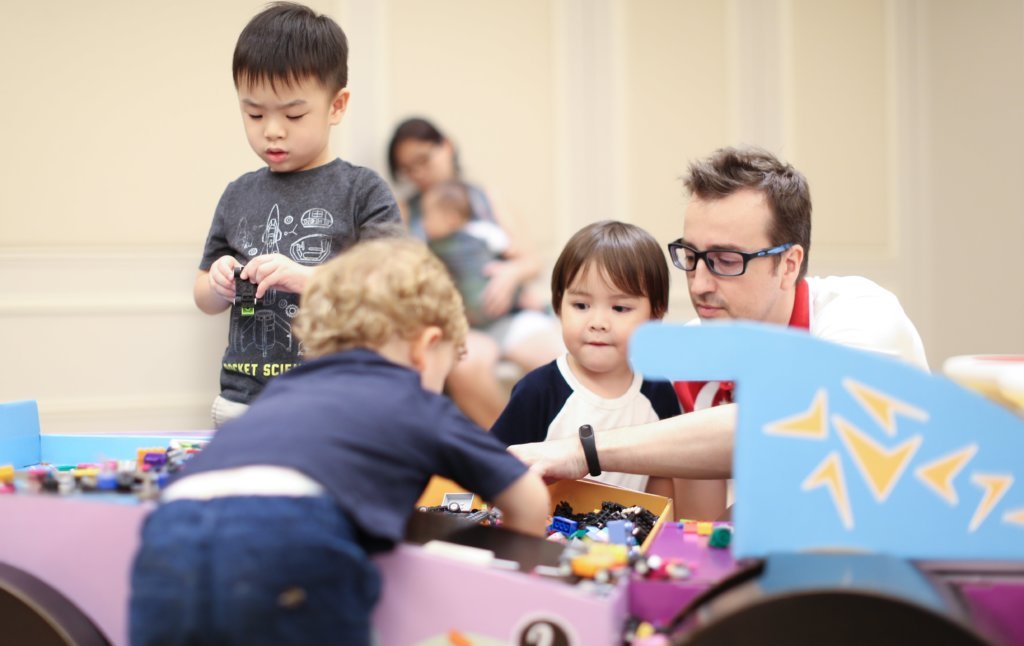 A grand total of SGD200,000 was raised at the inaugural Fullerton Concours d’Elegance for the President’s Challenge. The amount was raised through private auctions organised during the Opening Ceremony Gala Dinner, Awards Ceremony Gala Dinner, and partial proceeds from table ticket sales. Proceeds will go to charities, causes, and social service organisations supported by the President’s Challenge such as Association for Persons with Special Needs and Dyslexia Association of Singapore. Some of the auction items included an exquisite Audemars Piguet timepiece and a specially commissioned painting by artist Stephen Peng, presented by Gallery NaWei.