LAURENSIUS Zaoputra never thought his professional life would be dominated by Christian songs. “At first we recorded spiritual songs for church purposes. But then it turns out everything has a cost. That’s why we eventually decided to do this activity professionally,” he said.

This means that an activity originally carried out for religiously social purposes is being directed toward being a profitable business. “By chance this is indeed part of the creative industry and is in tune with my passion,” said Laurensius, who has a Bachelor of Fine Arts degree from the University of San Francisco and California College of Arts and Crafts.

To this end, Laurensius, who was born in Jakarta in 1981, did not hesitate to give up his job at Wee Paul, a design consulting firm in Singapore. In late 2005, he joined PT Bahana Trinity Media, a recording company for spiritual songs that his father established. 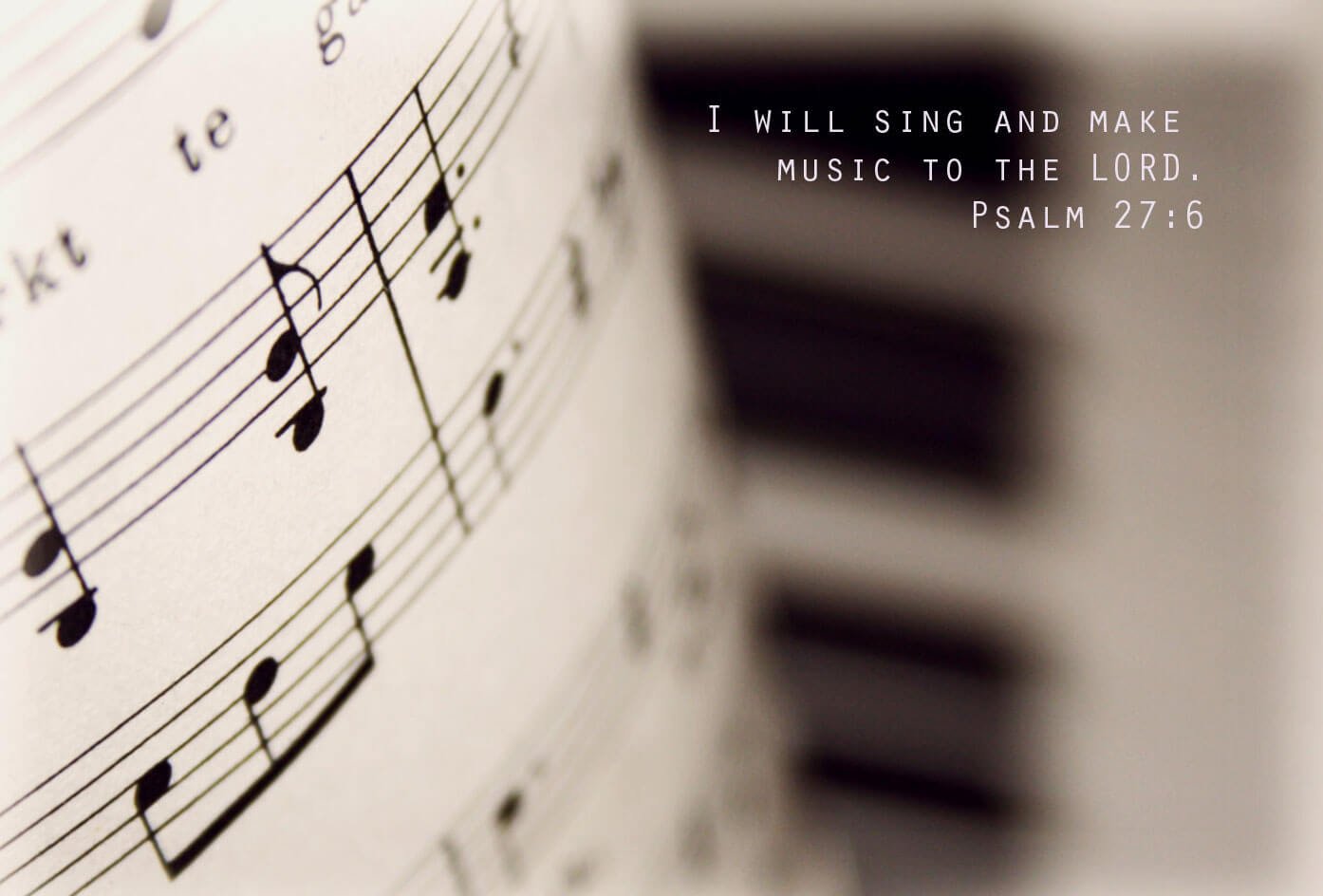 It is indeed not by chance that this spiritual song recording business finally became profitable. On average, some 5,000 copies of each album released can be sold. In fact, a religious album sold in this quantity is considered a best seller. “The key is that we can choose good singers and songs that are melodious and nice to listen to. Of course, we have to be creative,” said Laurens, the name by which Laurensius is usually referred to.

His effort has not been in vain. The business, which was established three years ago, is now profitable. Every month it releases some new albums. In 2008 alone, he produced some 30 albums. The products sell well and the outlets selling spiritual compact discs settle their accounts promptly.

Interestingly, earnings come not only from the sales of compact discs but also from the sales of a “ring back tone” for mobile phones. Without referring to a particular figure, Laurens did not hesitate to claim that Bahana Trinity is now one of Indonesia’s top three producers of spiritual albums.

Bahana Trinity has signed contracts with famous singers of spiritual songs and music as well as with singers from Indonesian Idol and with Ronny Sianturi, a pop singer of 1980-1990 era.

The market for Christian songs in Indonesia, Laurens said, is indeed quite small, unlike in the U.S. where spiritual songs are widely accepted and the singers may come from the pop industry such as Whitney Houston, Natalie Cole and Brian McKnight. That’s why in the U.S., Christian songs, like pop songs in general, have the opportunity to become hits. “It’s true that the market for spiritual songs in Indonesia is very small but there is always a niche, depending on how we package the songs,” said Laurens, who attends a private class of the Executive Development Program at PPM Management Institute, Jakarta.

Laurens is the second of three siblings born to Eddy Susanto Zaoputra and Evy Susanti Wijoyo of Pontianak, West Kalimantan. His father is in the top management of an international animal feed company, which is also a market leader in this particular business in Indonesia.

Laurens, who has great interest in design and is fond of art, particularly commercial art, finally went to the U.S. to study art. Many people usually dream of working in the U.S. after completing their university studies, but Laurens went to Singapore for employment. “Asia is more colorful. Singapore, Hong Kong, Japan and Shanghai are not inferior to the U.S., which is actually much better in terms of commercial art,” argued Laurens.

Unfortunately, he was unable to concentrate on building his career in Singapore because his father asked him to return to Indonesia to take care of the family business. “Every time I took leave, I would return to Jakarta to set up a new company and recruit the manpower,” said Laurens, who voraciously reads books on management and marketing.

The first company he set up was Bahana Trinity Media. The second was PT Wahana Trinity Media, which publishes Appetite Journey, a magazine on culinary tourism. This free magazine, first published in August 2006, is distributed to 700 hotels, cafes and restaurants in Jakarta, Bandung and Bali.

At the same time, Laurens also manages a futsal center. He has also opened a digital printing service, which produces promotional banners, materials for billboards and the like. Unfortunately, the billboard business is not running quite smoothly.

The target readers are very clear not only socio-economically but also psychographically.

As a free magazine, Appetite Journey has its advantages. “The target readers are very clear not only socio-economically but also psychographically,” he said. He stressed that the readers of Appetite Journey were established people with the socioeconomic status of B+ and A. They frequently patronize cafes and are considered trend setters.

Thanks to this clear concept, Appetite Journey is accepted by the target market and is popular among people running hotels, restaurants and cafes either as reading material or as a medium of promotion. In its third year now, Appetite Journey, which relies on advertisements for its earnings, is not only a culinary reading reference but is also a financially sound business.

Laurens does not want people to say that he is successful. There are still many dreams that he wants to turn into reality, he said. He is not satisfied with what he as achieved so far. “I will keep on looking for new business opportunities. It is not just any business but it must be a business related to the creative industry, said Laurens, who is married to Irene Taslim. (Burhan Abe)