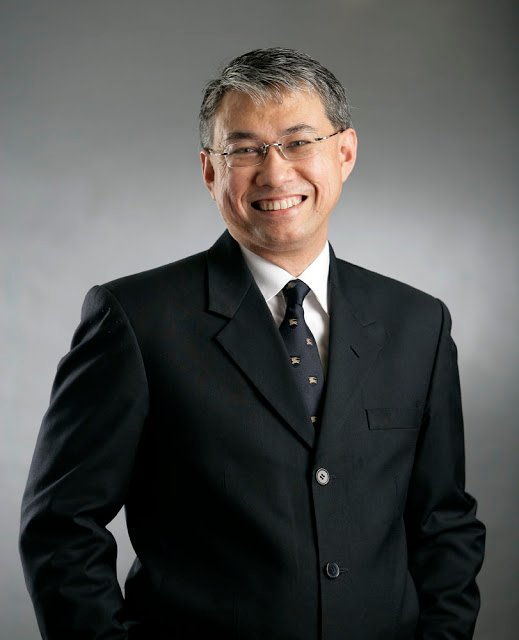 Since being appointed president director and CEO of PT Bakrieland Development Tbk (BD) on April 17, 2007, Hiramsyah Sambudhy Thaib has had an increasingly busy schedule. Every day, he attends meetings both in and outside the office. “Well, I’m quite busy indeed. But if you enjoy it, God willing, it burden some,” he said.

Whenever he accepts a new position, he said, he always tries to gain a quick win. In a relatively short time, he must be able to show an extraordinary increase in performance. “Everybody is waiting for it so it has assumed great importance. This greatly improves a CEO’s credibility and leads to trust,” explained Hiramsyah.

The 45 year old operated the same way when working for a company using the ELTY code at the Indonesian Stock Exchange. Within a short period of time, he has improved BD’s business position. Up to the end of 2007, BD posted an income of Rp 753 billion, an increase of 116 percent overfigure.

Meanwhile, net profit reached Rp 120 billion, an increase of 120 percent from the year before. In addition, in terms of market capitalization, BD’s position has also risen sharply compared with other property companies listed on the Indonesian Stock Exchange. While in 2006 BD ranked 10th, in 2007 BD ranked first.

A CEO must be able to maintain the harmonious relationships involving all elements in the company. “There must be a single element that feels that it is they that have done the most or given the biggest contribution. All must go together,” he said.

The full support given by the employees and all ranks in the company is inseparable from the atmosphere of democracy that he has fostered in this company. Before determining the goal that the company will reach, he said, he gets actively involved with all the ranks of the company. He holds discussions with all ranks of the company, from the commissioners, the board of directors to the staffers. In this way, there will then be a commitment that the company’s target and goal will be the outcome resulting from a process of collective thinking.

“As they have a share, they are involved and of course they will have greater enthusiasm to implement the process. If the process is only top down, it is frequently not implemented wholeheartedly,” said Hiramsyah, who said he had learned a lot when working for Bank Niaga.

He agreed that this method took time and required patience. However, it does not mean that the process of discussion and interaction goes on regardless of time. “This is a company so everything must be punctual,” he said. “You may sell the most delicious chicken porridge, but if you sell it at 3 p.m., will there be any buyers?” said Hiramsyah, who is a Bandung Institute of Technology graduate.

Once agreed upon, the target and the work program is popularized among all the ranks of the company. Every effort is made to reach the goal. In his opinion, it is here that a CEO plays a very important role. “There must be no further complaints, because if there are we will never reach our goal,” said Hiramsyah, who was formerly CEO of Bakrie Capital.

Hiramsyah said he was firm when enforcing this rule. He said he was even prepared to take an unpopular stance. He would never hesitate to take action that would be unpopular among employees. That’s why, he said, he rigidly implemented the reward and punishment system. Nevertheless, Hiramsyah, who is an avid reader, said he always tries to be fair. I tell the employees to maintain discipline, I must be doubly disciplined,” he stressed. All the regulations he makes, he added, would be useless unless he was also subject to their implementation.

So far, Hiramsyah, who said he had learned a lot from Robby Djohan and Aburizal and Nirwan Bakrie, has been satisfied with the commitment shown by all the elements in BD.

Basically, he said, all parties involved in a company want things to be better than they are now, particularly in terms of financial condition. Employees surely want to have higher salaries and better welfare while the shareholders want the share price to continue to rise. The job of a CEO is to mobilize them to reach these goals. “All must certainly give their support but a CEO must be smart enough to sell the goals,” said Hiramsyah.

In 2008, the company has quite tight work plans. The income target of the company, for example, is set at Rp 1.1 trillion with net profit expected to amount to Rp 183 billion. To this end, BD will expand its businesses to include water management and toll roads while still developing the Jakarta’s property sector.

While among other companies it is fashionable to strive for sustainable growth, Hiramsyah said, his company no longer found this was enough. “At present, our goal is sustainable exponential growth,” he stressed. To reach this target, BD has introduced its new tag-line, namely “Dream, Design, Deliver.” represents our ambitions, design is the manifestation of a process, while deliver is the end result of our ambitions,” he said. (Taufik Hidayat)