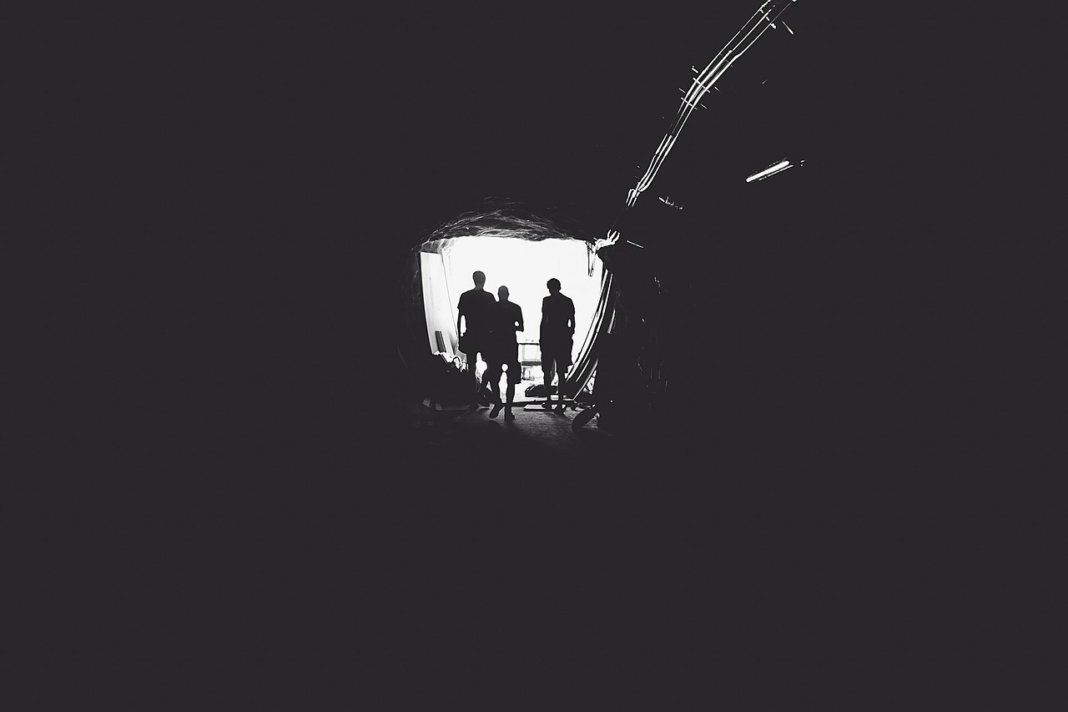 The appointment of Arif Soeleman Siregar as president and chief executive officer of PT Inco Tbk., a nickel company listed on the Jakarta Stock Exchange, came as no surprise. Arif, who was appointed to the helm of the company at a shareholders meeting in Jakarta on July 5, is indeed no newcomer to the mining business.

Before being appointed Inco’s CEO, Arif was president director of PT Kelian Equatorial Mining (KEM), a mining company that operates in West Kutai, East Kalimantan, with some 90 percent of the shares being controlled by Rio Tinto and the remaining 10 percent by PT Harita Jaya Raya.

In its operational heyday, KEM employed some 1,400 people and registered a production output of 450,000 ounces a year. In February 2005, ore reserves were exhausted and the company closed the mine. By the end of 2005, the company had reforested the former mining area and returned it to the government.

Arif had intended to retire in February 2006 but changed his mind when PT Inco Tbk approached him with a job offer. “Perhaps I’m still needed,” he said, modestly.

However, he entered the company with commitment in his new responsibility as CEO of PT Inco. Arif, a 1980 mining and metallurgy graduate of the Bandung Institute of Technology (ITB), said, “I never do things halfheartedly. I always do everything all out and do it correctly.”

The challenges faced by the mining industry now, said Arif, who was born in Padangsidempuan, North Sumatra, on Dec. 19, 1952, and earned a PhD in Metallurgy from the University of Queensland in Brisbane, Australia, in 1992, are heavier and more complex.

While mining companies operating in Indonesia were previously concerned only with their mining operations, since 1998 they have not only faced various demands but also have had to think about how to empower local communities. Corporate social responsibility is indeed inevitable not only in Indonesia but elsewhere in the world. That’s why as a mining company PT Inco must redefine its business. It is not enough for Inco to post the biggest profit possible but it must make its presence in Sorowako, Sulawesi, also called the Land of Sawerigading, useful to the environment.

Among other things, the company must help improve the welfare of the local community and provide technical and managerial support to ensure that there will be professional entrepreneurs. “Well, there are references for you to take care of internal affairs of a company but matters outside a company are often unpredictable,” he noted.

As a publicly listed company, Inco is indeed in the spotlight a lot. It was inevitable that the company would take its corporate social responsibilities seriously, especially after the company was involved some time ago in environmental and social problems, for example the illegal appropriation of land belonging to the Dongi and Petea tribes and their eviction from this land. “We are not blind to these problems. Instead, we remain committed to our social responsibility to the community and always make sure that we maintain good business ethics in running our business,” Arif said.

As one of the world’s biggest matte nickel producers, the management of Inco is convinced that it is not enough for the company to be merely a profit center but “it is also our concern to do our business as well as possible while still paying proper attention to the environment and our social responsibility,” said Arif, who also graduated from the General Manager Program of Harvard Business School, Boston, U.S., in 1998.

PT Inco shares are indeed highly attractive because the company is one of the world’s top producers of nickel, a multi-purpose metal that is used in hundreds of products, such as anticorrosion steel dishwashers, skyscrapers, floppy discs and jet engines.

PT Inco’s competitive edge comes from the abundant nickel ore reserves for which it secured a contract to exploit on 218,528.99 hectares of land. It has skilled and trained manpower, a low-cost hydro-powered generating plant and a guaranteed market for its product. PT Inco has set a target that its production capacity will reach 200 million pounds of matte nickel in 2009.

If this target is reached, Inco will be a very lucrative business entity. In the first quarter of 2006, Inco produced no less than 38.3 million pounds of matte nickel — half finished product processed from laterite ores — all to fulfill the offshore market, particularly Japan. The sales recorded by this company in the first quarter of 2006 stood at $181.9 billion, up 6.40 percent from the figure registered in the same period last year.

Given its outstanding performance, Arif is optimistic that PT Inco will give a high return to its shareholders. The company will also actively hold talks with various parties, including shareholders, employees, local communities, the government, customers and suppliers, to ensure that good relations are maintained.

In view of these measures, Arif believes Inco’s corporate vision will make it a leading multinational company in Indonesia, consistently generating a high investment yield and at the same time adhering to strong corporate values. “Strong leadership is needed in this regard,” said Arif, who is fond of golfing and riding his Harley Davidson. (Burhan Abe)